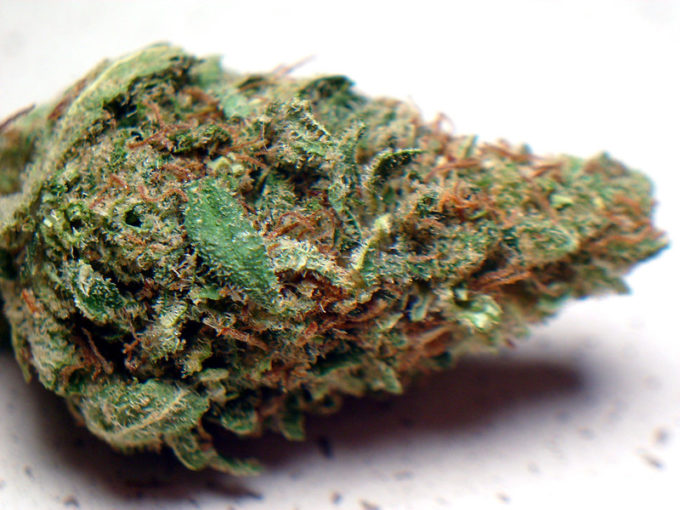 It also has a coat of frosty trichomes surrounding the nugs. Breaking these nugs open will emit a pine and berry aroma that can bring hunger to lost palates. This cannabis strain is ideal for peaceful and relaxing afternoons or evenings.

What are the Effects of Velvet Purps?

The highs of Velvet Purps eases into the minds and bodies of its users instead of hitting fast and hard like a truck speeding through the freeway. Sensations of tingling mental buzzes will invigorate the mind in which users will find subtle but very relaxing.

These mental sensations will deliver an influx of creativity with a bit of haze as users find themselves suddenly giggling at the slightest joke. As the potency of its highs dwindles over time, a sense of calm will envelop the bodies of users that will enrage hunger pangs. Hence, it’s best to always have snacks at the ready whenever this strain is part of smoking sessions.

What are the Medical Benefits of Velvet Purps?

Velvet Purps holds a number of great medicinal properties fit for cannabis-using patients. It can help in the relief and treatment of medical ailments like chronic pains, depression, chronic fatigue, and mood swings. It can also help return lost appetites for patients who lost their palates because of certain medical treatments.

What are the Negative Effects that you can expect from Velvet Purps?

There is little information regarding the adverse effects brought by Velvet Purps. However, it does bring common side effects of cottonmouths and dry eyes to its users during smoking sessions.

The total flowering time of the Velvet Purps plant is 7 to 10 weeks. It also takes a moderate level of understanding of growing marijuana plants for it to produce satisfying yields.