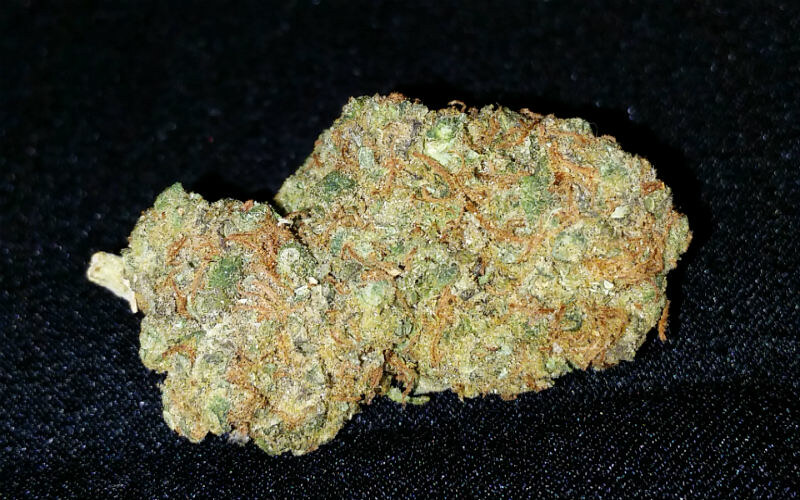 Just like its name suggests, the Tutti Frutti strain delivers a blast of fruity flavors during inhales and exhales. This balanced hybrid cannabis strain has characteristics coming from its many parents which include Green Haze, Blue Haze, and Thai. The original breeders of this bud also mixed in an unknown fast-finishing ruderalis to complete the concoction.

This automatic flowering cannabis strain provides powerful effects to its users. Smoking the bud will bring waves of euphoric thoughts so that no room for negativity will exist in the minds of its users.

What are the Effects of Tutti Frutti?

Instead of highs that hit its users like a fast truck, Tutti Frutti has creeping effects. Smoking sessions may progress for several minutes before the highs start kicking into high gear. However, once the strain will have its effects kick in, smokers will receive plenty of increased mental activities.

During the onset of these effects, the mental stimulation will generate enhanced activities to the senses. Sights, sounds, and even tastes become more vivid than the norm. Altered perception becomes apparent that might aggravate some symptoms of anxiety and paranoia. On that note, it’s clear that this strain isn’t for inexperienced marijuana smokers.

What are the Medical Benefits of Tutti Frutti?

Aside from being seen as a good casual smoke, Tutti Frutti also has some beneficial medicinal traits. For instance, the increased focus can help users with attention deficit disorders stay grounded. This effect takes place despite the altered perception of their surroundings. Furthermore, the calming vibes brought by this bud can help deal with mild to moderate symptoms of stress and depression.

What are the Negative Effects that you can expect from Tutti Frutti?

Dry and irritated eyes are the most apparent adverse effects coming from smoking Tutti Frutti. Some users might also experience anxiety, paranoia, headaches, and dry mouths.