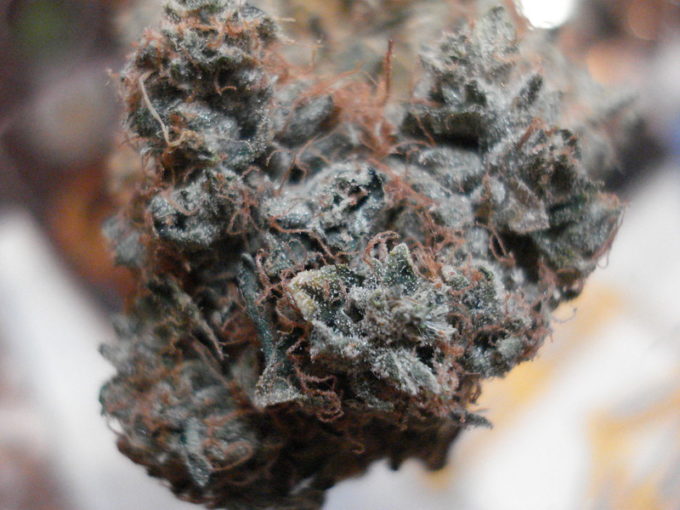 hybrid from the genes of Cherry Pie and Secret Cookies strains. This strain is popular among users because of its cute colorful confetti appearance. It also has a savory flavor and potent effects that’s why it’s an in-demand hybrid. It also has boosting flavors of butter, tropical pungency and vanilla. Funfetti has a rich aromatic effect of vanilla and pungent when exhaling the smoke.

Funfetti originated from Northern California by the famous breeders Bay Exclusive. It has dimmed purple hues surrounded with orange hairs. This strain is pretty cute and interesting as its taste is comparable to a thousand fruit flavors with a creamy taste and smells like a freshly baked bread.

What are the effects of Funfetti?

Funfetti has flavors that burst inside your mouth when smoked thus it has energizing effects. It also gives the energy to have fun and giggle all throughout the party. This strain has effects uplifting your mood when you’re high. A sedative effect is also present wanting you to sleep and relax often while smoking. Funfetti gives you a relaxed feeling which benefits your body and muscles.

What are the Medical Benefits of Funfetti?

Funfetti has anti-inflammatory properties that’s why it’s an effective treatment for inflammations. It can also be a good alternative for treating migraines, insomnia, and stress since it has a light effect on the mental part of the user. It is an effective stress reliever since the primary results of smoking Funfetti already have relaxing sensation letting your whole body rest.

What are the Negative Effects to expect from Funfetti?

There is a high possibility that the adverse effect of Funfetti is dry mouth and Dry eyes. However, it can be prevented by drinking plenty of water. Dizziness is also one effect since this strain greatly affects the mental state of the user. Paranoid is also an expected negative effect of Funfetti.

Funfetti comes from two flavorful and potent parent strains, Animal Cookies and Cherry Pie. This strain is capable of growing either indoors or outdoors.