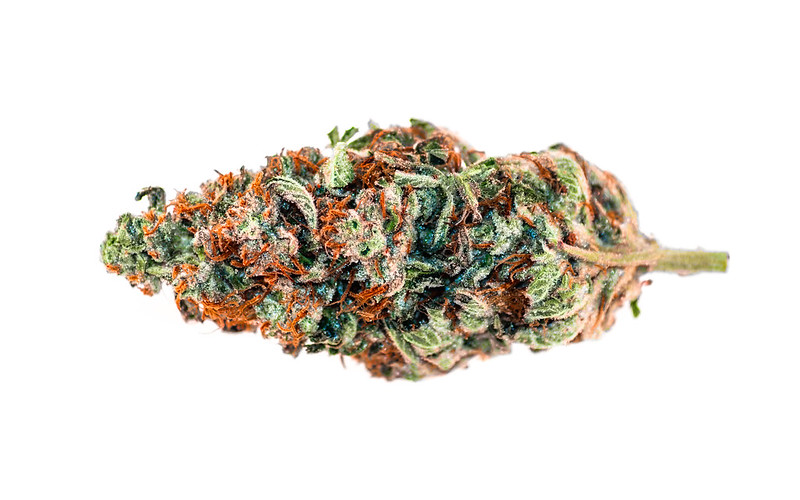 This cannabis strain is an 80% sativa strain that started to spread when Flo and Nina Limone were combined. Just like its parents, Flo Limone is distinguished because of its strong smell of lemon and hints of earthy aroma.

This strain was produced during the 90s and even won the 1996 Cannabis Cup. This is because of the light buzz that it gives users while retaining the full flavor that Nina Limone also has.
Flo Limone Specifications
Type: Sativa
Flowering Period: 9 to 10 weeks
Climate: Indoor and outdoor
Yield: Average
Flavors: Tropical; Sweet; Lemon
THC Level: 20 to 23%
Height: Average
Growing Difficulty: Moderate

What are the effects of Flo Limone?

The euphoric feeling is one of the dominant effects of using this strain. As the high builds up, the user experiences an uplifted feeling and could influence the person to feel outgoing and sociable, and happy.

After the first few tokes, the user experiences a tingle starting from their forehead and behind their eyes. Eventually, it turns into a pain-relieving buzz, placing the user’s body and mind at ease, and making them feel relaxed.

Users also report that they feel focused upon taking in Flo Limone, giving them the energy boost that they may need. This explains why this strain can be consumed during the morning.

What are the medical benefits of Flo Limone?

The good feeling brought by using this strain is perfect for stimulating one’s appetite. It can also be used to deal with stress.

The relaxed feeling is beneficial to people who are looking for pain relief and would want to eliminate their fatigue. If taken at night, it can be used to deal with insomnia.

What are the negative effects that you can expect from Flo Limone?

Using this strain can cause dizziness, as reported by a significant number of users.

Hunger is another negative effect that can be expected after its intake.

Although the Flo Limone is classified as moderate when it comes to growing difficulty, it is still forgiving to aspiring growers. Even the general care for cannabis will suffice so that this strain will grow.