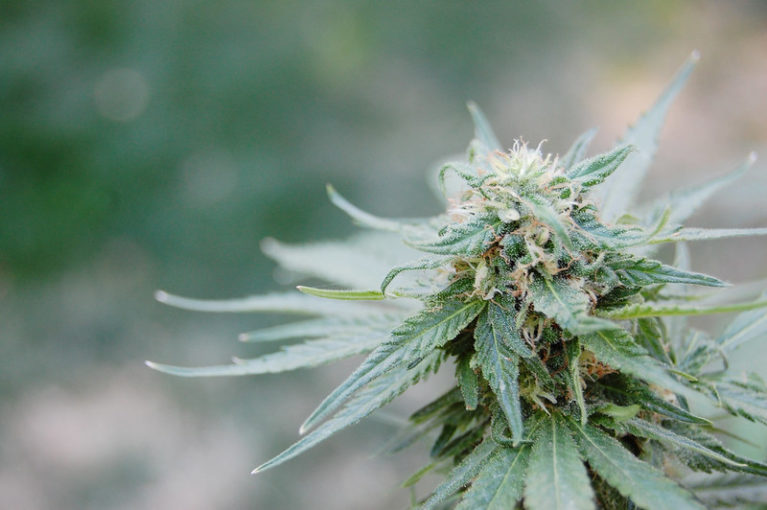 This strain is mostly called using its alternate name “UK Cheese”, or simply “Cheese”. It came from Southern England around the late 80s or earlier part of the 90s. It is named as such because of its strong cheese odor.

Exodus Cheese came from Skunk #1 and is said to have been a clone-only strain of the original “Cheese”. When those clones were acquired by Luton-based cannabis activists, it was cultivated and eventually became a popular variety in the UK.

What are the effects of Exodus Cheese?

The feeling of relaxation is the most notable effect experienced by its users.

Upon use, a gentle “high” is experienced, which is then described as feeling uplifted. As time passes, the user’s mood changes to happiness, making them giggly. Eventually, the effect intensifies until the person feels euphoric and relaxed.

What are the medical benefits of Exodus Cheese?

Due to the relaxed feeling brought by the use of this strain, this is best used by people who want to alleviate any physical pain that they’re currently experiencing. This same effect is great for dealing with stress, depression, and even insomnia.

Users of Exodus Cheese also reported that it could help people who want to improve their appetite.

Since this strain also has a sativa mix in its genetics, it can also give a small energy boost to the user.

What are the negative effects that you can expect from Exodus Cheese?

Its most prominent negative effect to the user is that they could have dry eyes and mouth.

Since Exodus Cheese has sedative properties because it also came from the indica family, it can cause the person to become paranoid or anxious.

Although rare, there are also reports that the use of this strain can cause dizziness.

Exodus Cheese is best grown indoors, although it can still be planted outside. This strain also has many branches that have vine-like side stems. This will require the growers to use hydroponics along with the Screen of Green system.