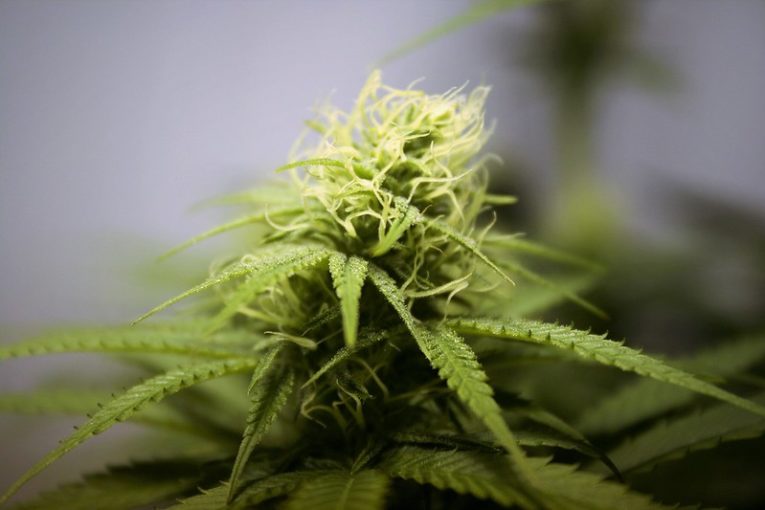 Emperor Cookie Dough was a winner of the strongest strains of 2016 by High Times. This breed cross of Emperor OG and Girl Scout Cookies has a harvest of severely resinous buds that reek of cookie dough. It has the appearance of these glittering green buds. Expect traditional GSC effects that are further weighed down with the addition of Emperor OG.

This potent bud has the potential to rule over a hundred others, thus the name, Emperor.

The strain can elicit a cerebral buzz and spark creativity. The gradual come down can cause heaviness and weighty limbs eventually couch locking. This strain has a subtle and gradually climbing high. Users of this strain say that tingles start around the face and travels around the body. It is also known that this strain has the effect of hyperawareness to external stimuli. Emperor Cookie Dough is surprisingly mentally stimulant despite being relaxing It is recommended to be used at night without complex tasks to be done.

What are the Medical Benefits of EMPEROR COOKIE DOUGH?

Medical cannabis users greatly benefit from Emperor Cookie Dough’s medical properties. Its fast-acting properties and good concentration properties is a good aid to those suffering from attention deficit disorders. It also has mood-lifting effects with great benefits for mild to moderate depression, stress and/or anxiety. As for physical pains, this strain is good for dull and constant pains and temporary or injury-related pains.

What are the Negative Effects that you can expect from EMPEROR COOKIE DOUGH?

These plants can grow indoors and outdoors in a hot and semi-humid condition especially when outdoor. This strains is a good genetic variant of cannabis as it is resilient to insects, molds, diseases, and temperature variation. Yield can be around 100 grams of flower per plant.