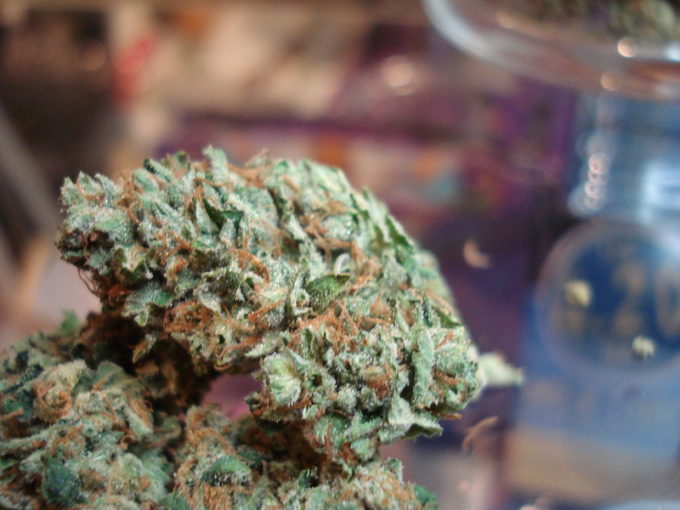 This Greenhouse Seed Company strain was released in 1998 and won the year’s High Times Cannabis Cup in the bio plant category. A breed from Haze, Super Skunk, Brazilian and Indian Genetics, this strain is known for its balanced mix of Sativa and Indica effects. Its plants stay short to medium in height and have averagely sized flowers. It is also best cared for indoors than the outdoors with a tropic climate. The flowering of this plant can take up to 9 weeks.

This potent strain is a relieving smoke that is great for both recreational and medical use. This strain offers a variety of positive mental effects that is effective for its medicinal purpose.

What are the Effects of EL NIÑO?

This strain has some well-known effects. It can make users feel happy and giggly. Experienced users report feeling clear-minded and focused. Once ingested, the strain produces a strong body high, which is followed by a tingling numbness that can last over two hours. Unlike most strains that list up to five negative effects, this strain has only two reported side effects: dry mouth and eyes. However, paranoia has also been reported when El Nino is taken in higher doses.

What are the Medical Benefits of EL NIÑO?

This daytime ideal strain can provide long-lasting relief from chronic pains and aches like arthritis. Its effects are also useful for stress, anxiety and depression relief. It is well used for getting a full night’s sleep and appetite stimulation.

What are the Negative Effects that you can expect from EL NIÑO?

El Nino is a cross between Haze, Super Skunk, Brazilian and Indian Genetics. This potent strain has a good yield. El Nino can be grown outdoors but preferably indoors. But it can also grow well in the Sea of Green setup. Indoors, this strain can produce around 400 and 700 grams per square meter after its flowering-cycle of eight to nine weeks. Outdoors and in optimal conditions, you can harvest around 900 grams per plant. El Nino is ready for harvest around April in the Southern Hemisphere and is ready by the end of September in the Northern Hemisphere.